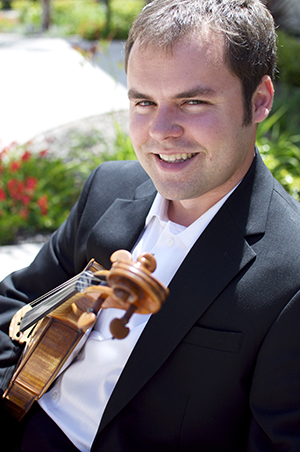 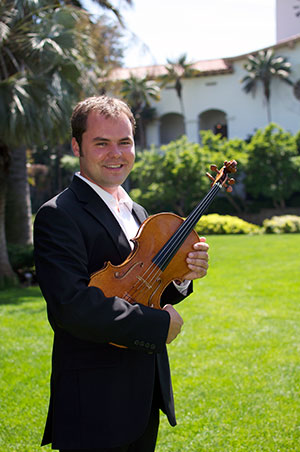 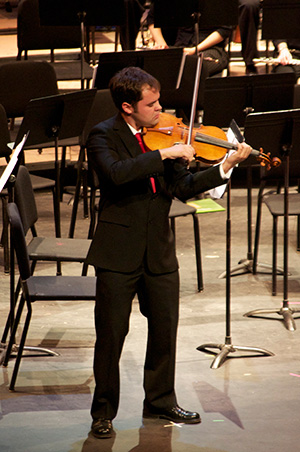 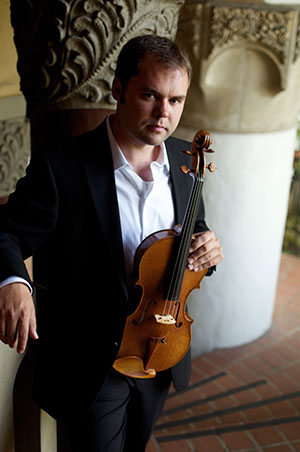 This is Being Recorded!

Greetings! I write this while taking a much needed deep breath, reflecting on the bustling week that was while riding Amtrak through the Pacific Northwest on a gorgeous Sunday in March.

The title of this post is not my diatribe on Edward Snowden or wire-tapping, I promise. It is a reference to the theme that dominated this past week for me. The week began with two full days of recording Czech repertoire at the Music Academy of the West in Santa Barbara. I tackled the Janacek Violin Sonata (in my own arrangement for viola and piano) and the Vycpalek Suite for Solo Viola, Op. 21. The process was exhausting but thrilling, and I look forward to sharing the results of this recording project in the coming months! I must extend a very special thanks to the wonderful collaborators that helped make the recording possible: my generous and invaluable teacher Helen Callus, who served as producer and consultant, recording engineer Barbara Hirsch, pianist Pascal Salomon, and my academic advisor Dr. Derek Katz, who helped me hatch this entire crazy project and assisted with procuring University funding.

As part of winning the Frances Walton Competition last year, I was featured Friday night on King FM 98.1 FM in Seattle on the show “Northwest Focus Live.” A wonderful opportunity, to be sure. But having never played live on air before, this was a decidedly surreal experience, one that provoked long-dormant performance anxieties. Like most performers, I am accustomed to having immediate feedback from the audience I am performing for – I can adjust, read and react to the space and the audience over the course of a concert. To have no idea who may or may not be listening out there in the ether, playing for a faceless audience in a deathly-dry acoustic space, presents a wholly different set of challenges. I have no idea if I was able to say anything insightful or clever – but you can decide for yourself when I post a link to the interview in the coming days!

In the meantime, enjoy the fantastic license plate of Mr. Daniel Wing, who I had the pleasure of meeting on Saturday. A former violist in orchestras and string quartets in Germany, and current President of the Washington Music Educators (WMEA), he had the best license plate I have ever seen: 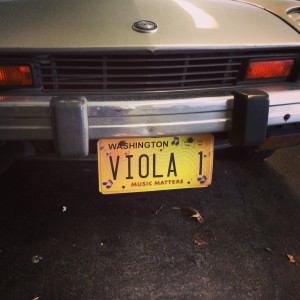